Phoenix Multimedia’s Rob O’Neill has created a number of entertaining and insightful programmes, and examples of these can be found below. 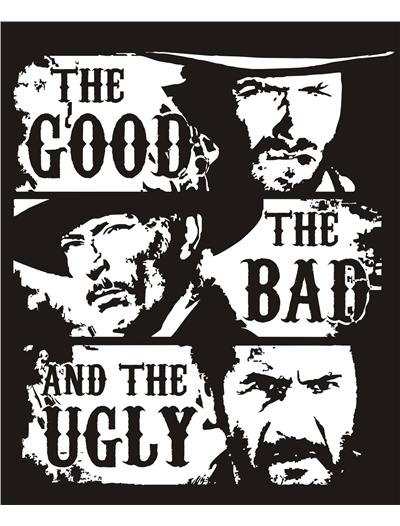 The Good, the Bad and the Ugly is an investigative programme on Dave Allen’s era in charge of Sheffield Wednesday that aired on Real Radio in January 2008. 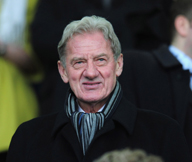 The Road to Milan is a special programme leading on from the events of The Good, the Bad, and The Ugly as Sheffield Wednesday found themselves on the brink of administration until Milan Mandaric stepped forward to rescue them.

Tryline, the Rugby League podcast is a weekly show on the sport produced for the Independent featuring Super League players, coaches and fans of the game.

The Independent World Cup podcast was a special programme released daily throughout the 2010 tournament from South Africa 2010 featuring Tom Watt and the newspaper’s team of reporters covering the event.